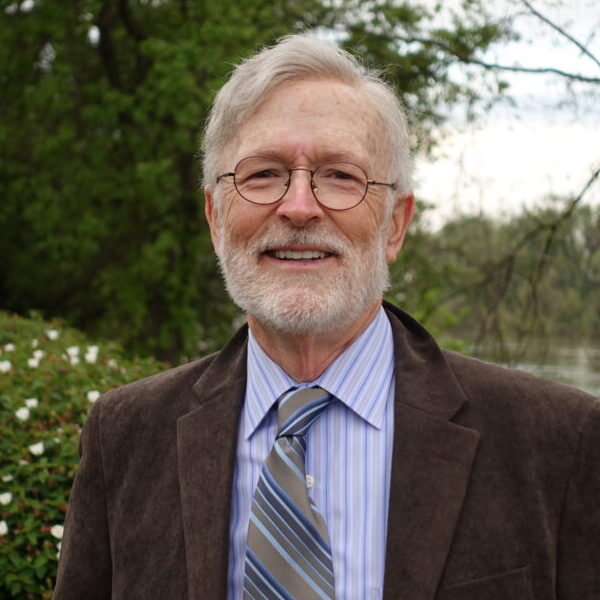 Jim Speed is a Tax Director in the Sacramento area office.  He began his career in sales and use tax at the California Board of Equalization (BOE), currently known as the California Department of Tax and Fee Administration (CDTFA), in the San Francisco District.  Over the years, he has amassed extensive audit experience while assisting businesses such as construction contractors, leasing companies, hospitals, manufacturing companies, broadcasters, and motion picture producers.  While working at the BOE, Jim revised the Board’s in-house Construction Contractor Law and audit courses and also served as an instructor for numerous courses including Basic Auditor Law and Audit Training, Statistical Sampling, and Basic Supervision.  Jim later moved to Sacramento where he served as Chief of Field Operations, Deputy Director of Property Taxes, Deputy Director of Sales and Use Tax, and lastly, Executive Director.

After 32 years with the Board, Jim joined Thompson Tax where he now focuses on managed audits, audit defense, appeals, refunds, and settlement projects which involve aircraft, manufacturing, retailing, and internet businesses.

Jim has a Bachelors of Science in Accounting from San Francisco State University and passed the CPA exam in 1974.